The 2022 Prescott Jazz Summit will focus on taking you through musical journeys, featuring amazing jazz and big band concerts.

Friday Night: A Journey from South America to the United States

Sunday Afternoon: A Jazz Journey from Broadway to Hollywood

Jazz was born in the USA in and around New Orleans.  It traveled up the Mississippi River and to both coasts within just a few years, to become America’s true art form.  From the 1920’s through the 1940’s music based on Jazz was considered “Pop” music.  From Dixieland to big band swing in night clubs and dance halls, to the concert stage, jazz music was the rage.  Even what we know as rock n’ roll came from jazz music through rhythm and blues.  Our festival journey this year covers everything from jazz origins, through its many versions, including the Latin influence from South America, Cuba and Puerto Rico.  We hope you enjoy the trip!! 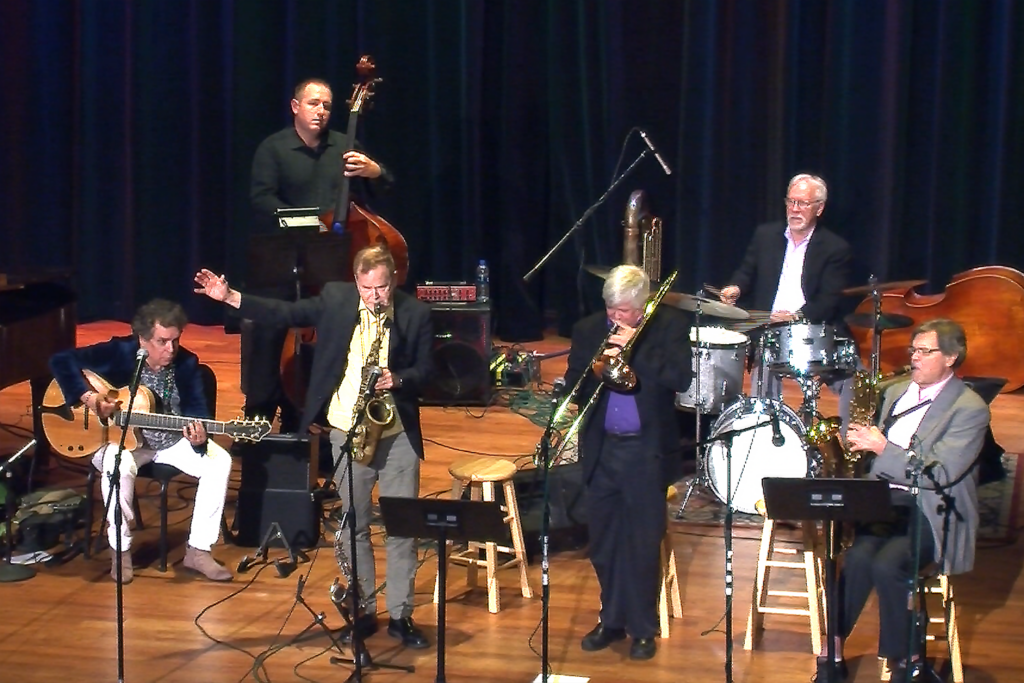 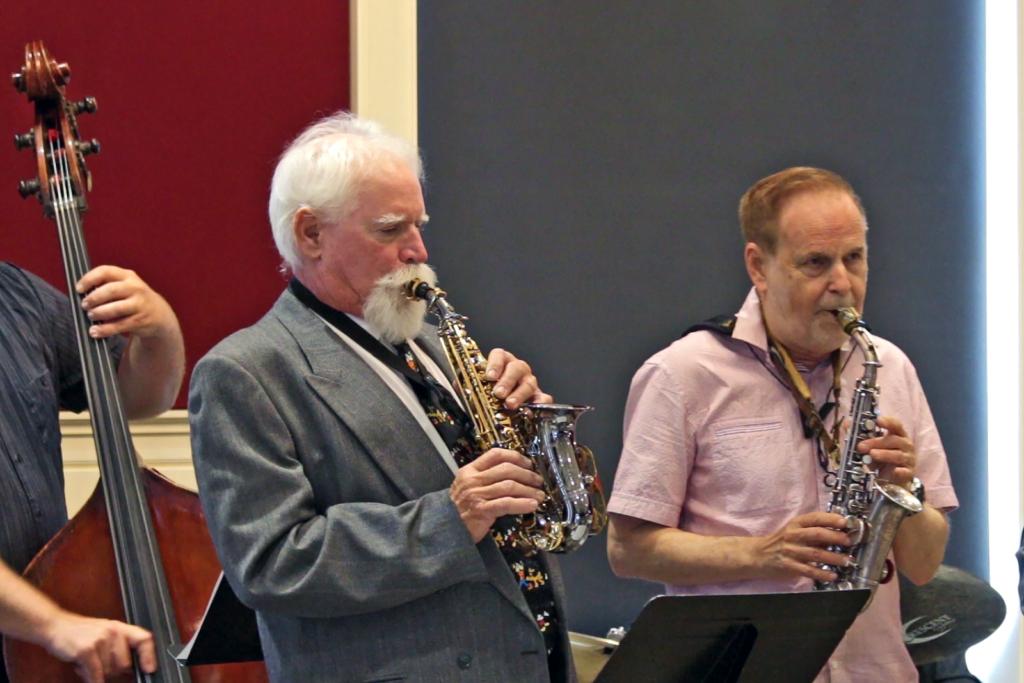 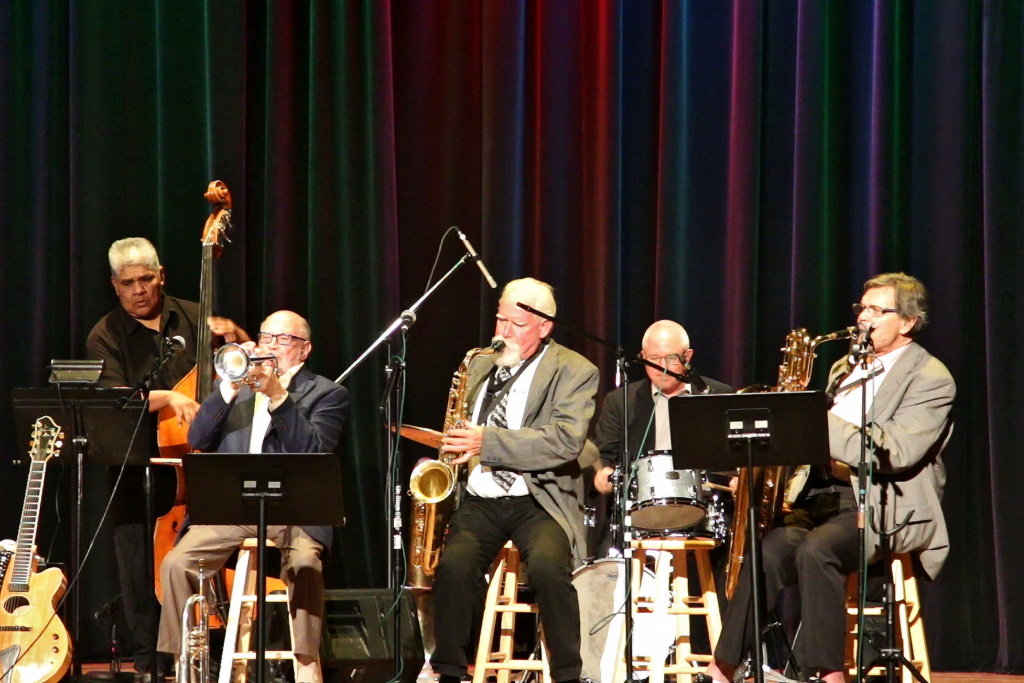 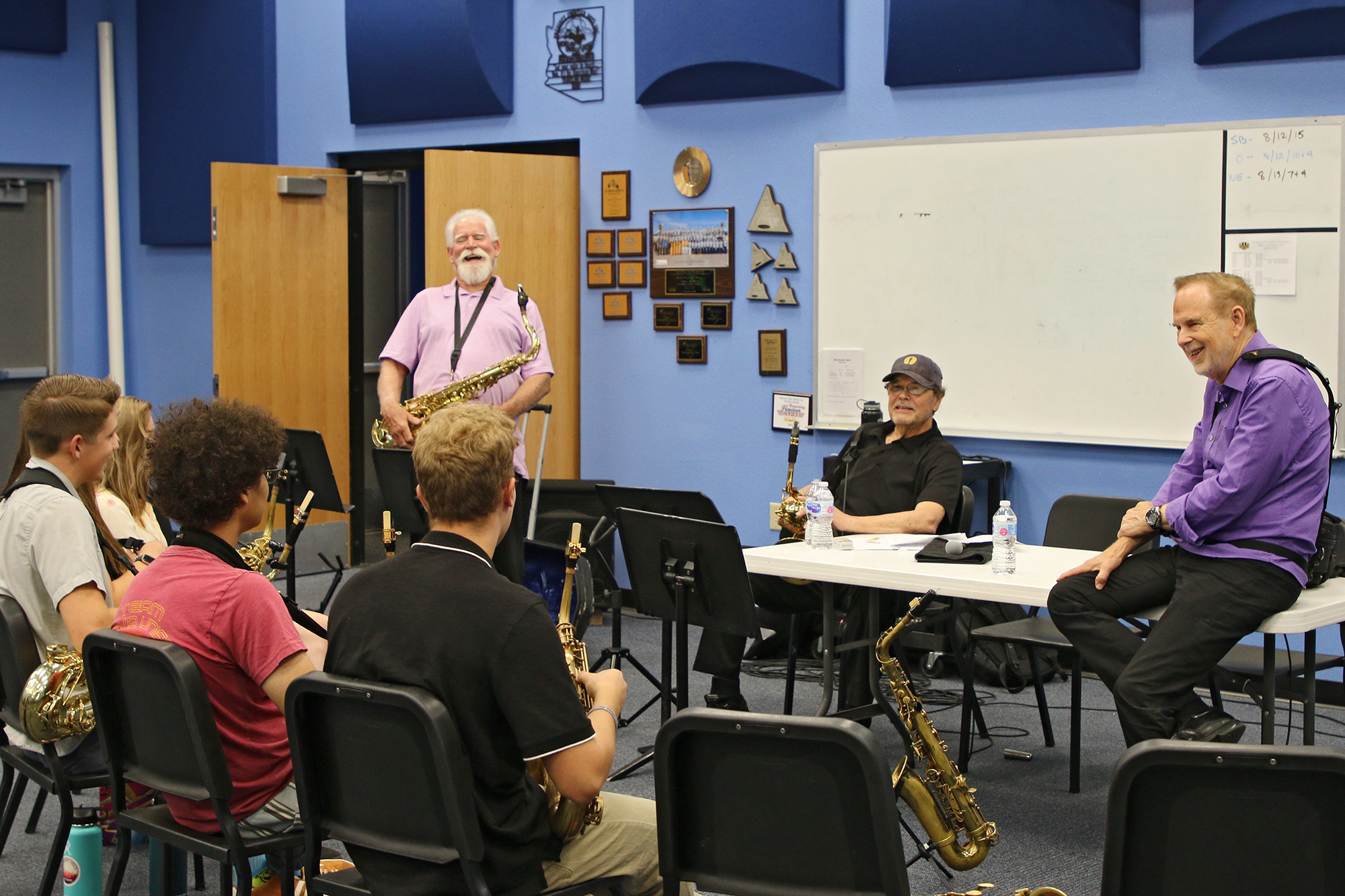 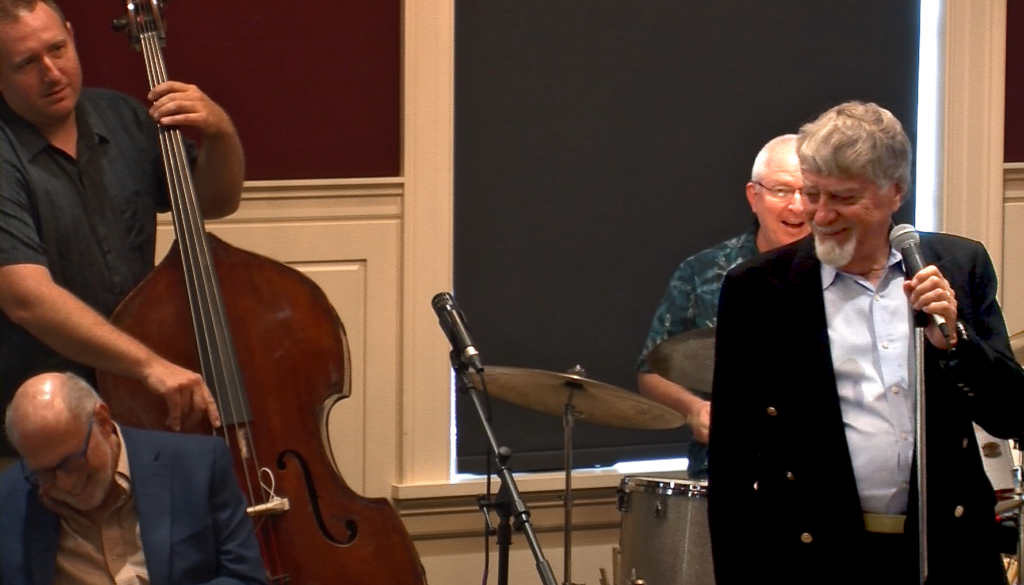 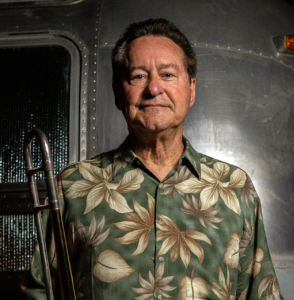 Bones Malone is famous for trombone, but he plays numerous instruments including saxophone, trumpet, tuba, flute, and bass guitar.. He has been a member of The Blues Brothers, Saturday Night Live Band, and the CBS Orchestra, the house band for the Late Show with David Letterman. 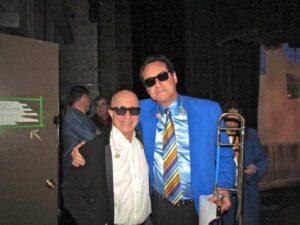 Born in Honolulu, Hawaii, Malone graduated from North Texas State University with Lou Marini, who would also become a member of the Blues Brothers band. Both were members of the One O'Clock Lab Band at North Texas. 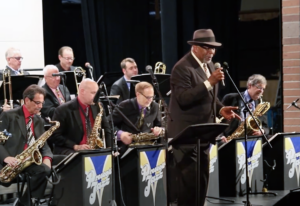 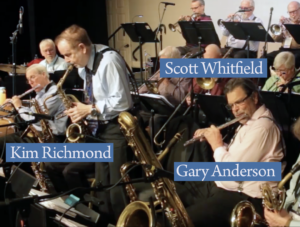 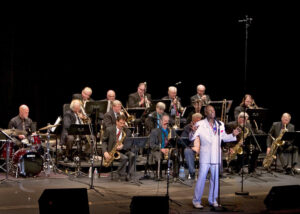 Musicians Performing Throughout the Weekend Include:

Thanks to our 2021 hospitality sponsors!

The Prescott Jazz Summit has been an annual event for most of its 20 year history, pausing only due to Covid-19 protocols for the 2020 event. We're pleased to be back this year as strong as ever, and look forward to you joining us for great jazz from world class musicians again in 2022. We encourage you to attend as many concerts as possible, and recommend either a Patron or All Event purchase as the best value for anyone who wants to attend a number of events. 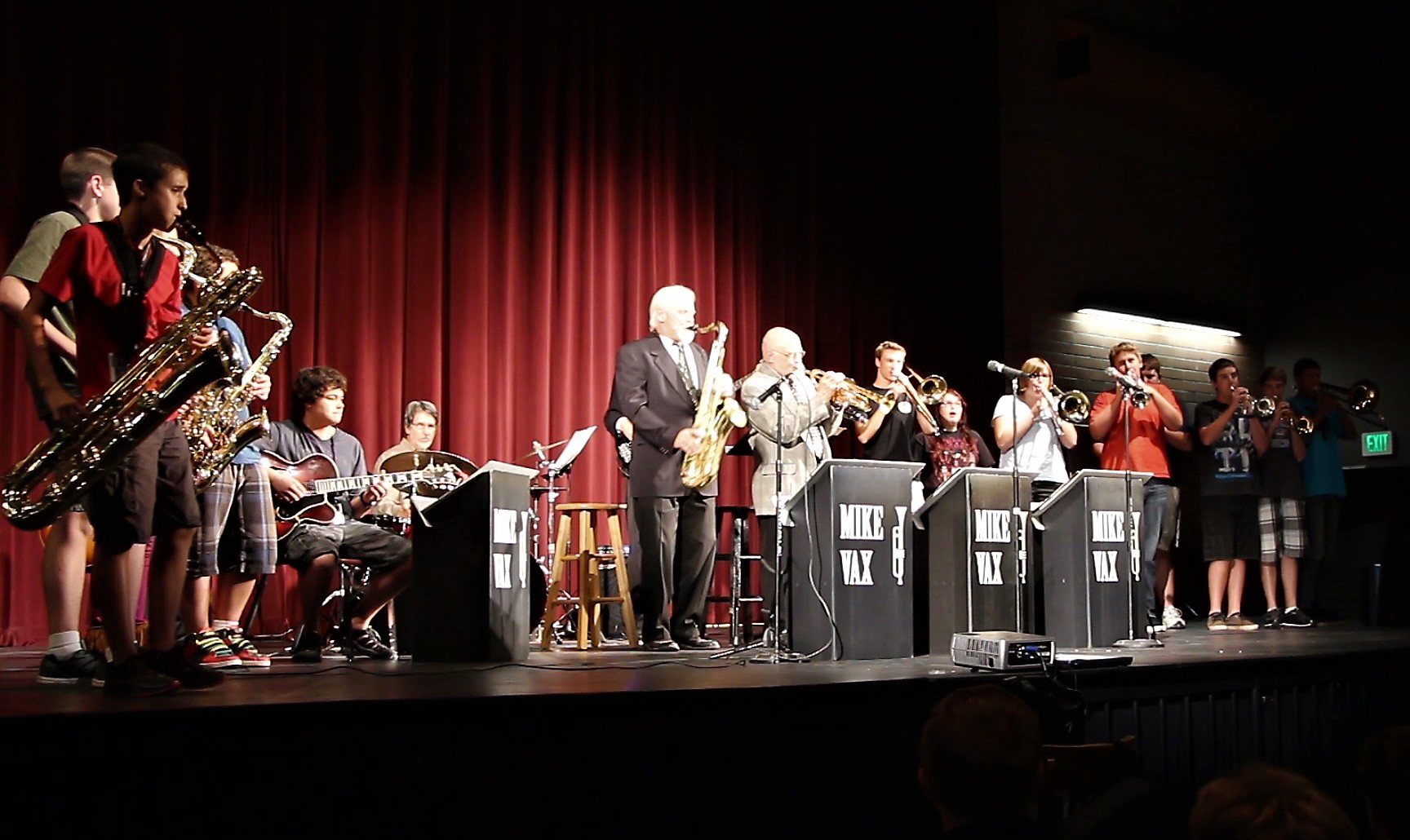 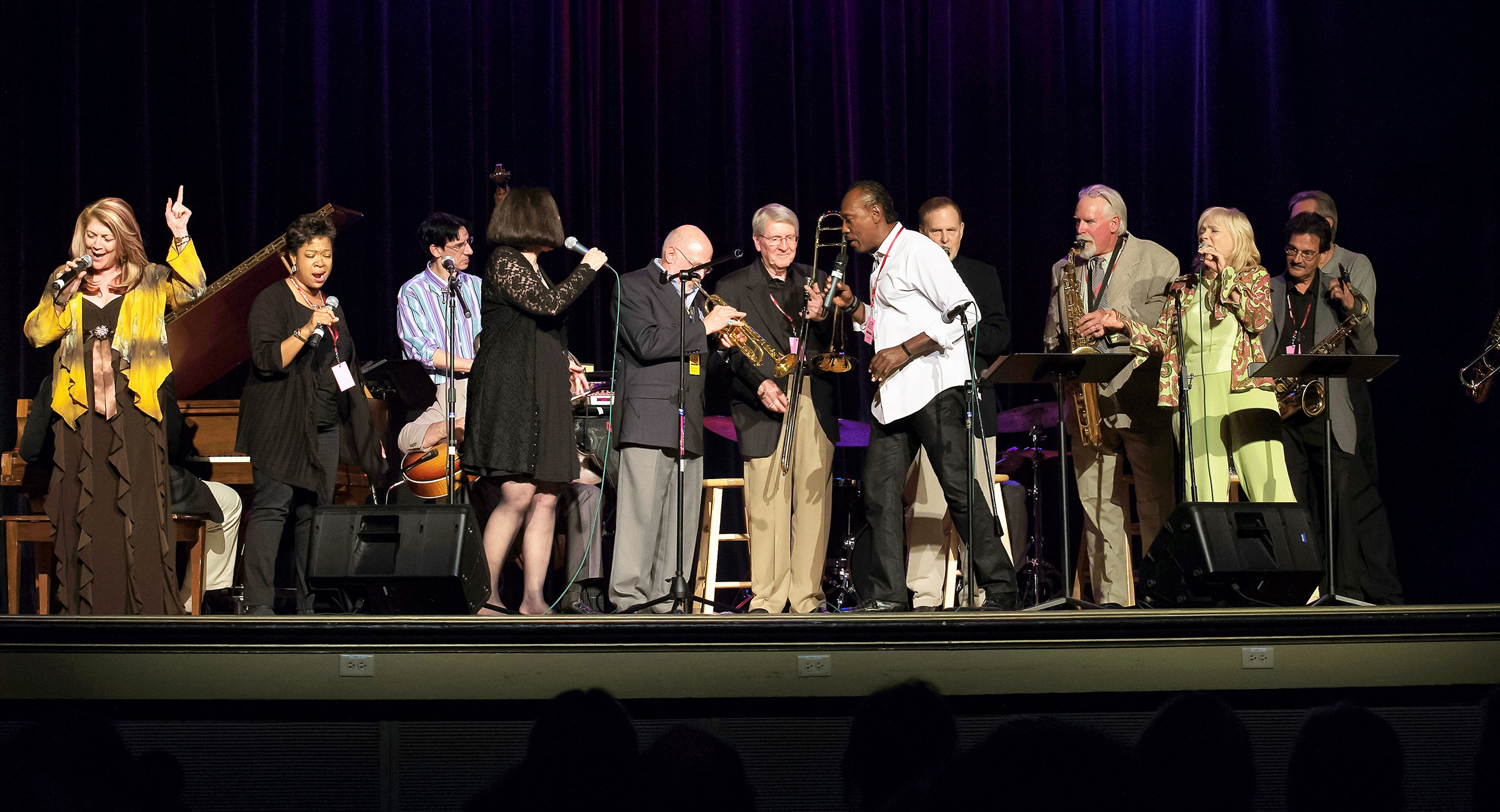 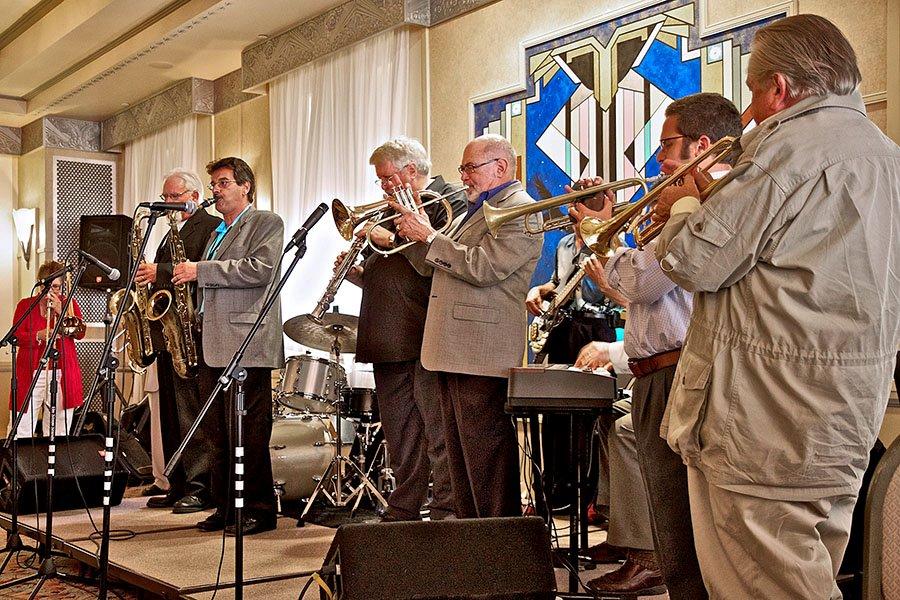 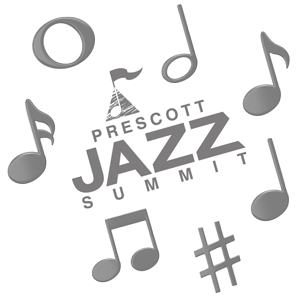